Elections are the cornerstone of democracy, but their legitimacy is under attack. Election laws that protect against fraud and corruption are being challenged in court and denigrated in public. Politicians are questioning the legitimacy of the elections they lose. And activists are advocating radical plans to reshape elections for partisan gain. Most Americans know that voting is too important to be politicized, but their wishes and views are too often being drowned out or ignored.

Preserving the integrity of our democracy should be an issue above politics. That’s what American voters want, and the Honest Elections Project is here to make sure they get nothing less. 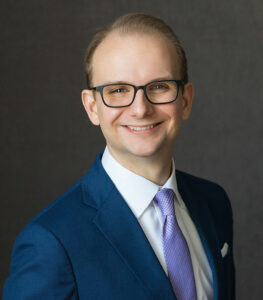 Jason Snead is the executive director of the Honest Elections Project. Prior to heading the project, Jason spent 10 years at The Heritage Foundation, where he had the honor to work for former Attorney General Ed Meese. During his tenure at Heritage, Jason rose to become a senior policy analyst and a recognized expert on a wide range of subjects. He regularly studied, wrote, and spoke on topics ranging from criminal justice and civil asset forfeiture reform, to technology policy and the regulation of drones in American skies, to preserving the integrity of American elections. Jason also managed the development of the Heritage Election Fraud Database, a unique tool aggregating proven instances of voter fraud from around the nation.